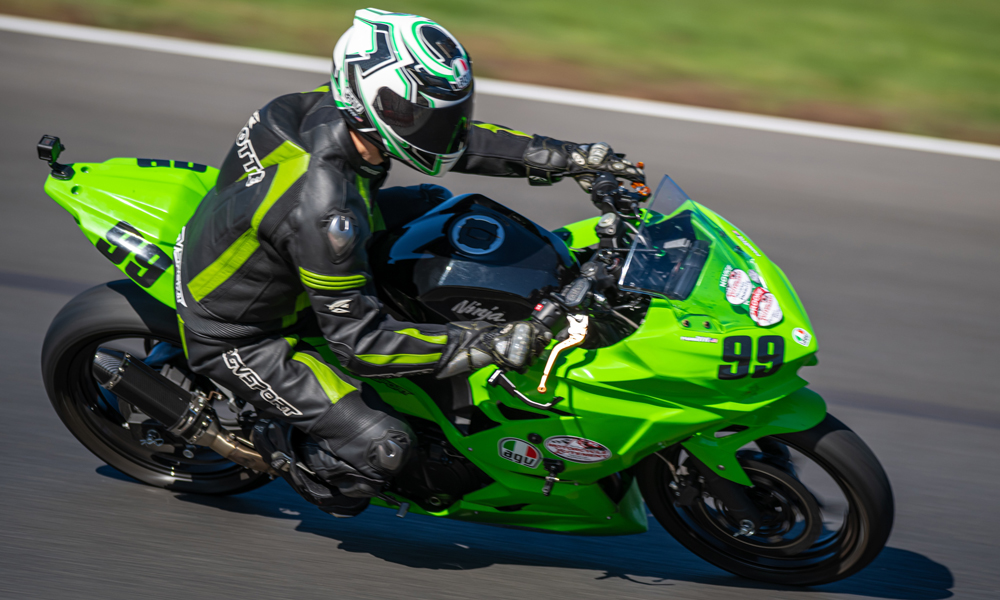 Download CV
As a teenager I had the good fortune to spend three years in Paris, France where I attended the American School Paris. It was in France that I cut my first motorcycle and became an avid motorcyclist. While there, I had to motorcycles and Italian Malaguti and a Spanish Derbi. For a helmet. I had an AGV X-3000 “Ago” which was the model worn by 14 time world champion Giacomo Agostini.

After returning to the US, I immediately noted that there was no national importation of AGV Helmets and I contacted AGV’s founder Gino Amisano to inquire if they were interested in establishing a nationwide importer and distributor for AGV. In 1977 AGV-USA was launched. In 1985 I received a license from AGV Helmets in Italy to use the AGV name on apparel worldwide. In addition to working for AGV and owning AGV Sports Group Michael has worked as a consultant for many helmet manufacturers including KBC, Vemar, Marushin, and Suomy.

Today, as in every year since the beginning I oversee the design, development, and production of much of the AGVSPORT line. AGV Sport’s motto “Designed By Riders for Riders,” is more than a marketing slogan I have been riding motorcycles since age 14 and is among the sport’s greatest enthusiasts. Motorcycles are my passion, work, and life.

I am active in many different riding disciplines including street riding, road racing, Supermoto, and enduro off-road adventures. I currently own more than twenty motorcycles including a Kawasaki KLX 250 in Vietnam and a Kawasaki Z 250 SL in Thailand. My next bike will be an adventure touring motorcycle which will be in Ukraine.